our mission is clear

Tampa Bay Watch is dedicated to the protection and restoration of the Tampa Bay estuary through scientific and educational programs.

Tampa Bay Watch trains and organizes citizen volunteers, students, at-risk youth, and civic organizations to participate in environmental projects while heightening community awareness of the fragile nature and importance of the environment.
We hope you will contact us to get involved with the effort to restore Tampa Bay every day! 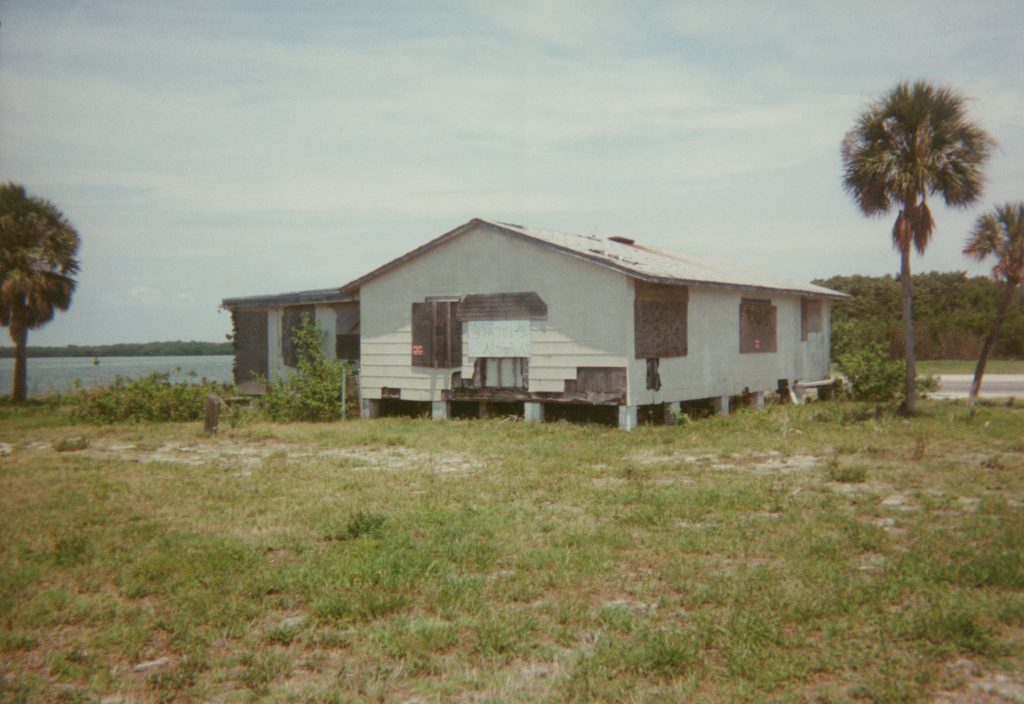 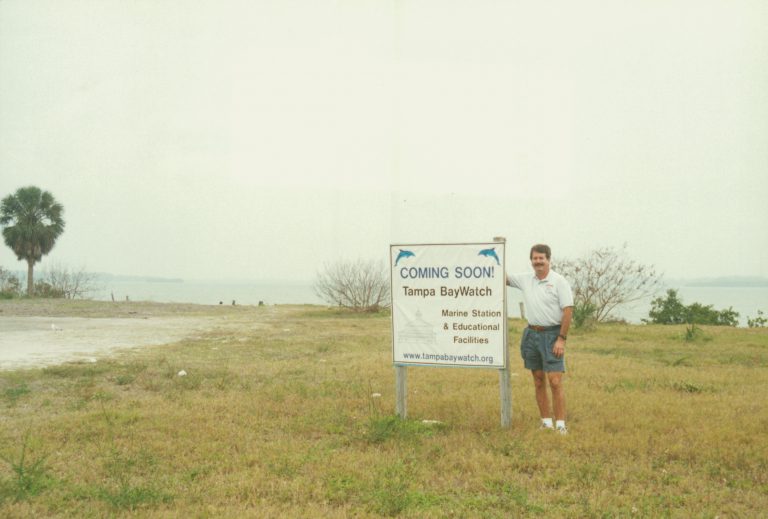 History of the Marine and Education Center

During the first half of the 20th century, the island known as Cunningham Key was just another small spot of land in the pristine waters of southern Tampa Bay. In the 1960s, however, the Department of Transportation began to dredge bay bottom areas and create nearby roads and causeways. Cunningham Key became part of a causeway system connecting Tierra Verde to Fort De Soto. The site was originally filled as a work site for equipment and manpower used in the construction of the Bunce’s Pass Bridge to Fort De Soto Park.

As time went on, Cunningham Key held a single family residence and their business, Rita’s Bait Shop. The area became a popular enclave for commercial fisherman and their vessels, as well as recreational boaters who would stop in to the bait shop for supplies. Over time however, the buildings, seawalls and land fell into disrepair, and eventually the business was abandoned. In 1997, the property was put up for sale.

Pinellas County and the State of Florida Greenways Program worked together to secure the Cunningham Key property with the goal of establishing it as the base for Tampa Bay Watch’s environmental protection and restoration programs. The property was purchased in 2000; and Tampa Bay Watch maintains a management agreement to implement its programs from Cunningham Key.

Temporary offices for Tampa Bay Watch staff members were built in 2002. The permanent facility, which includes staff offices, a large community center, a marine education center and USCG-permitted lighthouse, was completed in 2005. Today, the facility stands as a testament to the power of vision combined with hard work, and represents a promise to preserve and enhance the beauty of our natural surroundings.

Our Statement on Anti-Racism

Tampa Bay Watch emphatically denounces racism and discrimination and is dedicated to providing inclusive education and stewardship opportunities as part of a unified community of equal stakeholders in our environment.

But the urgency of the matter at hand illuminated through recent tragedy goes far beyond mission-related statements in support of diversity and inclusion that should be held central to every mission and effort we hold dear. This is an issue that concerns all of us, that defines our very humanity, and demands active efforts to address and correct the pervasive root of economic inequity. We recognize diversity as a crucial strength in a thriving community and business economy and are committed to actively supporting that value by participating in programs like the St. Petersburg Chamber of Commerce’s initiatives to foster an equitable society and create lasting change.

Tampa Bay Watch will continue to implement environmental educational programs that serve groups who have historically experienced exclusion from opportunities in science and environmentalism. We support efforts to ensure a diversified staff and Board, and recognize that it is our responsibility to seek qualified candidates to support our unified mission.  Additionally we commit to action that facilitates equal opportunity, to standing ready and united with our incredible community, and to work together to make this beautiful place we all work, play, and live, as healthy as it can be for everyone.

Here are a few action items on how all of us can be better allies:

The Tampa Bay Watch lighthouse was modeled after the Boca Grande light and embodies traditional Florida coastal architecture. The lighthouse, which rises 74 feet into the air, is the first privately held aid to navigation permitted by the United States Coast Guard in Florida in the past 54 years.

The light emits a ¼-second flash every four seconds, casting its beam across the mouth of Tampa Bay and guiding boaters through our local waterways.

Click here to buy your official Lighthouse Passport Book! Then stop by Tampa Bay Watch to get it stamped. 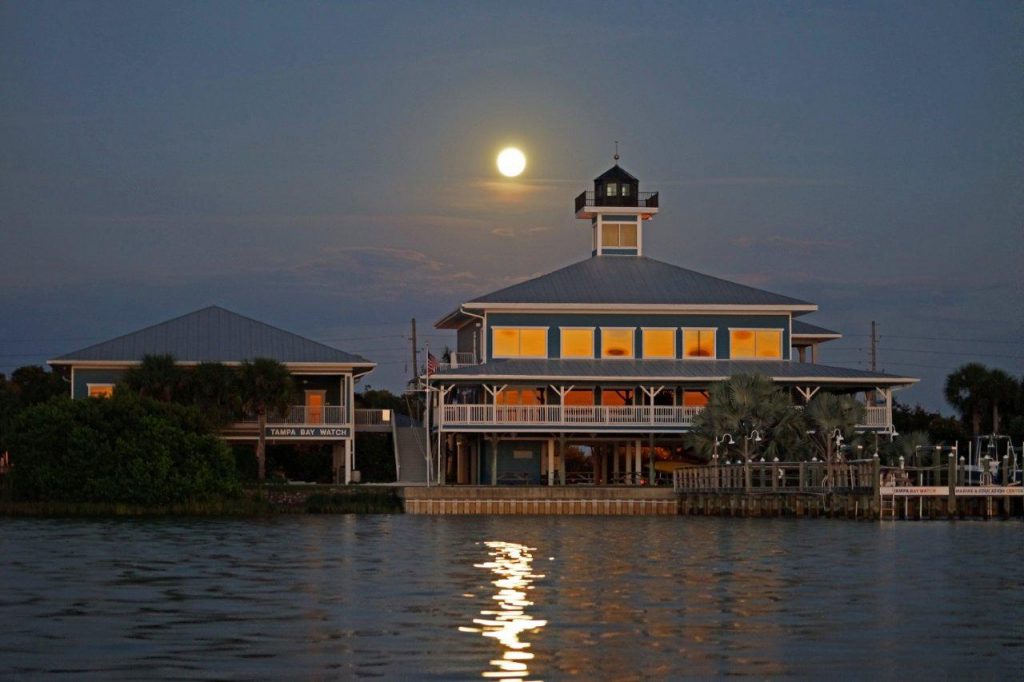 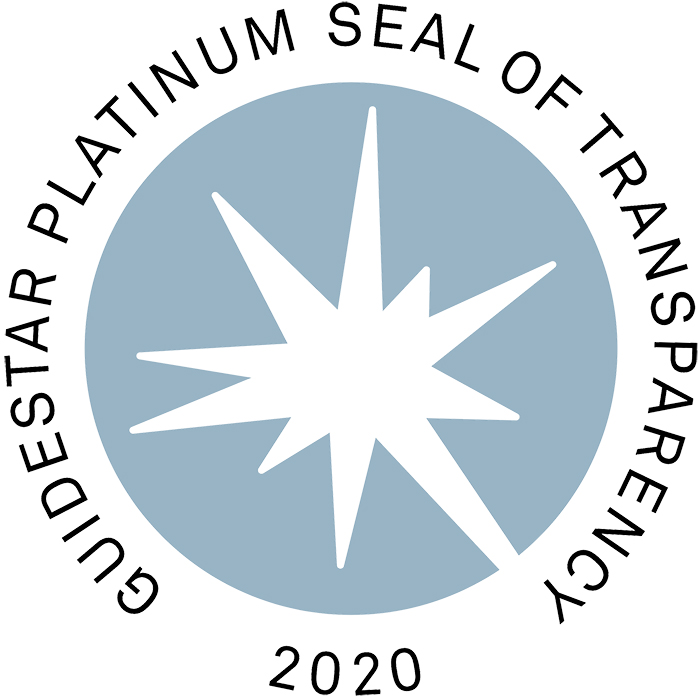 Tampa Bay Watch is committed to the highest level of transparency. We have earned the 2020 Platinum Seal of Transparency, showcasing the progress and results we’re making toward our mission! Click here to review our updated Nonprofit Profile on GuideStar.